My work recently sent me to NYC for a few days. In between work I was able to see some sights. My main sightseeing goals were to see the Statue of Liberty and Ellis Island. I also wanted to see a Broadway Musical while I was there. I bought my ticket to see “Curtains” starring David Hyde Pierce & Debra Monk about a week before the trip. I sat in the 3rd row center! Wow, that was awesome!

Everything else that I got to see while I was there was just icing on the cake … especially getting a standby seat for The Late Show with David Letterman. I never dreamed I’d actually get a seat in the audience with little or no notice! I got to experience some great local food and got to walk quite a bit around Manhattan. My feet and legs tell me that I walked around a little too much! 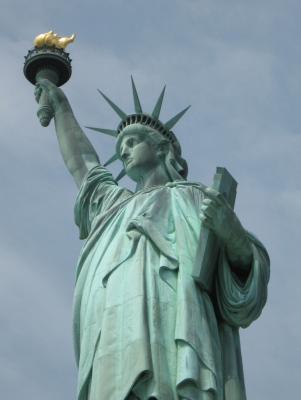 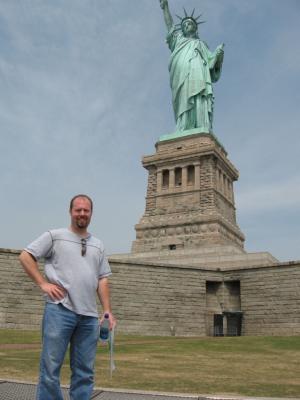 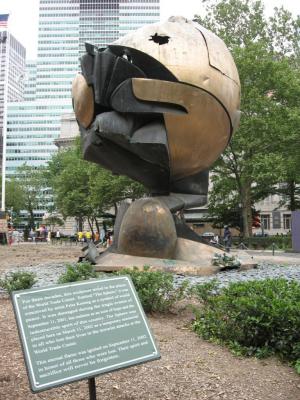 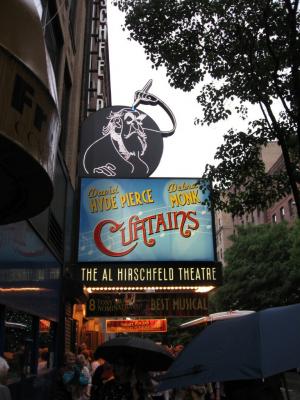 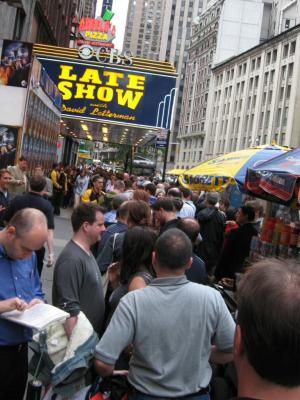 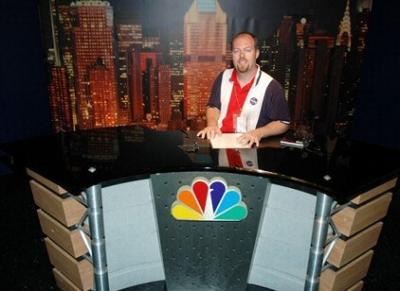 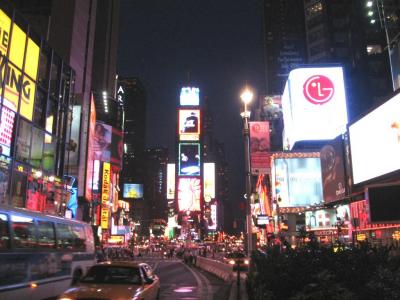 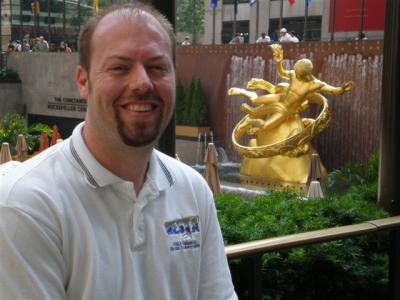 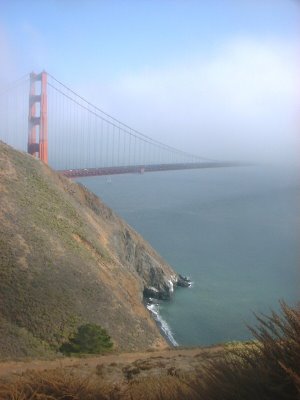 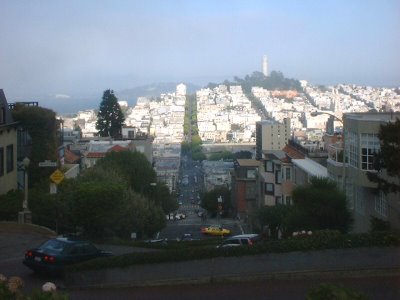 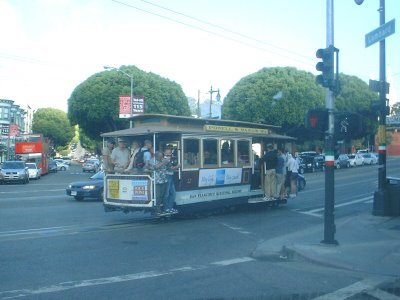 On Thursday July 20, 2006 the following photos were taken by some of my coworkers in and around the Kennedy Space Center in East-Central Florida. This impressive waterspout was only a mile or so from the building where I work. I only got to see the waterspout with my own eyes because when the tornado alarm went off I was in a meeting in a temporary trailer and we all had to move from the trailer to a permanent structure. We all got to see the waterspout as soon as we exited the trailer. 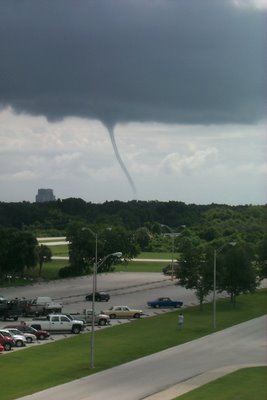 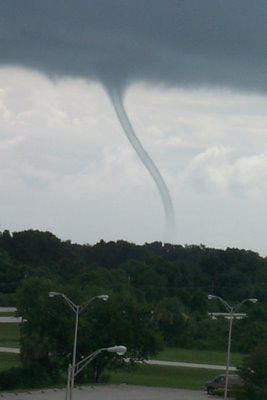 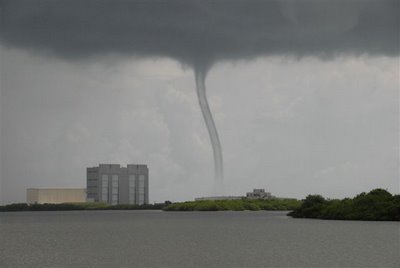 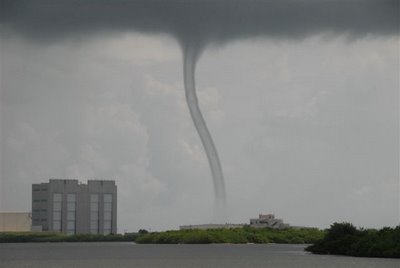