Rocket science isn’t easy. Rockets are basically complex systems of other complex systems that all have to work together perfectly. Also, they’re highly explosive. So creating a brand new rocket can take a while. It’s careful and methodical work.

Take SLS, or the Space Launch System. (Yeah, I know it’s a terrible name. That’s not under my control, though.) SLS is going to replace the retired Space Shuttle. It will loft humans and spacecraft into low earth orbit and beyond.

SLS was funded starting in late 2010 and it’s first uncrewed test flight called Artemis 1, as of this writing, is scheduled to launch in late 2020. A lot of smart people will argue about why it took so long and who is at fault. But a lot of that time is simply due to the fact that rocket science isn’t easy.

All that to say, by the time the actual rocket arrives at the Kennedy Space Center in Florida from the factory at the Michoud Assembly Facility in New Orleans, there won’t really be any time to spare. All the equipment and facilities and personnel at KSC will need to be ready to support. So we’ve been testing and rehearsing and practicing.

NASA has even built an Iron Rocket called the SLS Core Stage Pathfinder to practice with and to verify and certify all of our facilities, our equipment, and our processes and personnel. It arrived recently onboard a barge … the same barge that will deliver the real core stage.

Since it’s arrival, we’ve performed and practiced several different types of operations with this Iron Rocket inside the giant Vehicle Assembly Building (VAB). These pretty awesome 360 degree videos show us lifting it up inside the VAB and then lowering it down into its resting place on the mobile launcher. Unless you’re watching these videos with a Virtual Reality rig, just click and drag your mouse to change the point of view! It feels like you are right there inside the VAB with the workers!

I created this short teaser video to introduce you to my Unisonic PONG Console that I played with when I was 7 years old. It still works great!

And if that short 4 minute teaser left you wanting more, then you’re in luck! You can also watch a 19 minute detailed walk-through version where I spend time giving the history of Pong clones and my teenagers also help me play all of the games on my Unisonic Tournament 2000!

Pong clone consoles were all the rage in the mid to late 1970’s. Mostly because several chip manufacturers started selling pong-on-a-chip micro-chips or integrated circuits.

My Unisonic Tournament 2000 model Pong clone console is not really all that rare. They were very popular in 1977 and gently used working models can be found and purchased pretty easily, even today.

If you’re interested in the tech behind the light gun (and light pens), you’re in luck because The 8-Bit Guy published a nice little technical video on just that topic:

I created this short teaser video to introduce you to my MERLIN handheld electronic game that I played with when I was 8 years old. It still works!

And if that short 1.5 minute teaser left you wanting more, then you’re in luck! You can also watch a 23 minute detailed walk-through version where I spend time explaining and playing each of the 6 games!

Here’s the classic Merlin commercial from 1978! If you were alive then, you will surely remember it! Good luck getting this ear-worm of a jingle out of your head!

“Merlin is a computer with personality! Plays 6 different games! Talks with 20 sounds!” I love the marketing creativity!

And here is commercial number 2 from 1980! They used the same ear-worm of a jingle with different lyrics.

Merlin was invented by former NASA employee Bob Doyle. I think he may have created this website called TheElectronicWizard.com which has an awesome interactive Merlin app which actually lets you play with Merlin right in your web browser! Incredible!

The people in this video are opening Christmas presents probably in the 1940s or 1950s! Do you know these people? Are they your relatives?

We bought this old 8mm film at an antique flea market in Central Florida recently. I thought it would be fun to publish the video online just to see if anyone noticed their relatives in there. Feel free to share this video!

Click the Email Us link at the bottom of this website or add a comment below and tell me if you think you may know who this old 8mm film belongs to!

In recent years, I’ve been able to do a bit of public speaking for NASA.  Several of my talks or speaking events have been recorded and published online.  They are all different lengths.  They are all about different topics.  And they are all meant for different audience types and audience ages.

The list below should help organize the chaos and help you find the talk or presentation that’s right for you! 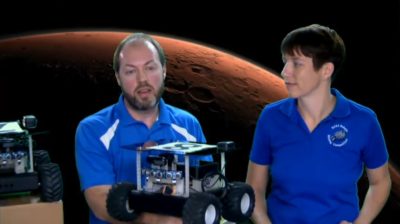 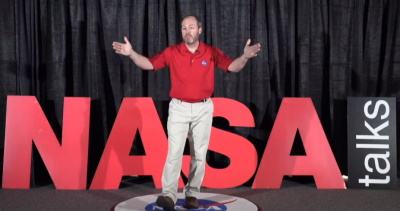 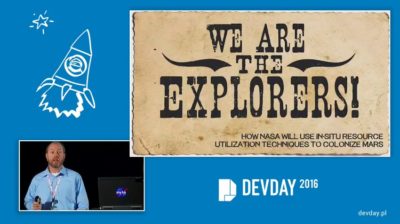 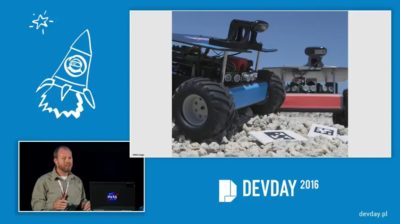 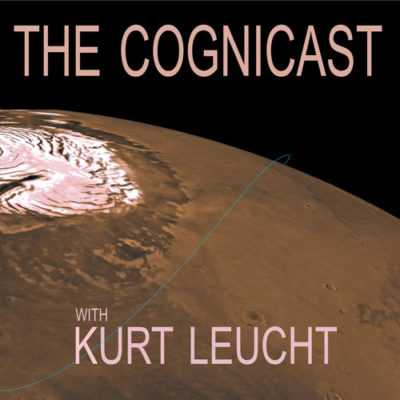 If you’re interested in having me come speak to your club or organization or event, there are a couple ways that we can start a dialog.  You can either message me on my LinkedIn account, or you can email me directly from this website.

Thanks for your interest!  Please comment below if you found this information helpful!

Here is a simple and shareable address for this page:  https://tinyurl.com/KurtsTalks