I was cleaning house today and came across this old Life Magazine from 1962. I hate to throw away old stuff, so I was gazing at it trying to figure out what to do with it when I noticed the feature article on “Romney of Rambler” the “new star in politics”. I’m not super crazy about politics, but the Romney name did sound very familiar. 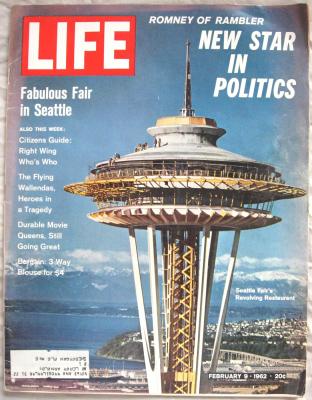 Turns out the article is about George W. Romney, president of American Motors at the time and who later became the Governor of Michigan and also was a presidential candidate in 1968. On page 34 is a family photo of the Romneys that includes a young Mitt Romney who is currently running for president. 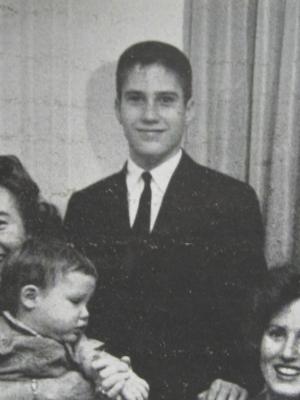 Huh. This might be worth something to someone somewhere, no? I put it on eBay today for 7 bucks. I found quite a few other copies of the same edition starting at 10 bucks, so I think 7 is reasonable for a collector’s item that may increase in value. The value could actually go way up if Mitt Romney does well in the elections. Here’s the link to the eBay auction if you are interested: http://cgi.ebay.com/ws/eBayISAPI.dll?ViewItem&rd=1&item=190188207688

Tonight I set up a CafePress store to sell various merchandise with my lemon blossom photo professionally printed on them. Check it out! <http://www.cafepress.com/lemonblossom> There are mugs, tote bags, coasters, buttons, magnets, greeting cards, posters, and much more! These are the perfect gifts for that person in your life who already has everything! 🙂 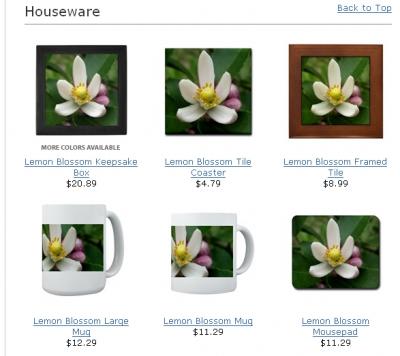 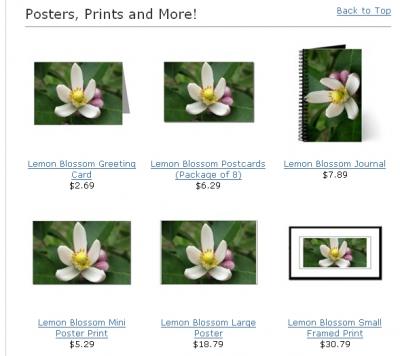 I found this really cool website called CafePress.com. It’s a site that lets you set up your own store with your own merchandise. You upload your own designs to be professionally printed on said merchandise and let people buy the stuff! Very cool. I threw together a quick Leucht.com T-Shirt design in about 5 minutes and it is now on sale for under 10 bucks.Â I designed some other stuff too. 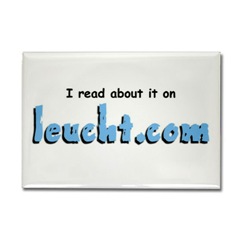 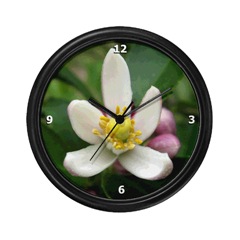 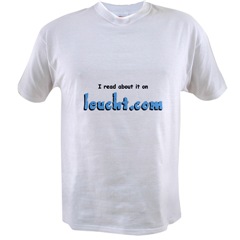 You can let people purchase the stuff at cost, or you can actually mark up the merchandise and make a little bit of cash in the process. This is a very cool idea. Check out the official Leucht.com online store now!