WOW!  Nice article in the Pantagraph about the fundraising auction!  Click here to read it!

The old historic Allentown Union Hall (a.k.a. Allentown Hall) needs our help. It was structurally damaged over the winter months and if it is not repaired soon it will have to be torn down for safety reasons.  The Allentown Hall was built in 1892 and is listed on the National Register of Historic Places.

Oh yeah, they will accept monetary donations as well. Just mail your check to Allentown Union Hall Association, 15905 Uhlman Road, Tremont, IL 61568. Thanks for your help!

Today I attended the Daytona Continental Historic Races at the Daytona International Speedway. This event is organized by the Historic Sportscar Racing (HSR) organization, and is just one of about 10 historic sportscar racing events that it organizes each year throughout the country. According to the HSR website, “Historic racing series such as HSR represent the fastest growing segment of motorsports in the United States and Europe.” It was an exciting day and I had a lot of fun watching these vintage cars compete against each other on the racetrack. I recorded a little bit of video with my pocket digital still camera and edited it into a four and a half minute compilation. You can watch my video compilation on YouTube: http://www.youtube.com/watch?v=JGwrNkTx42o

Click on any photo below to go to my online photo gallery where you can download a higher resolution version:

This is an event that I will definitely take my boys to when they are a bit older. 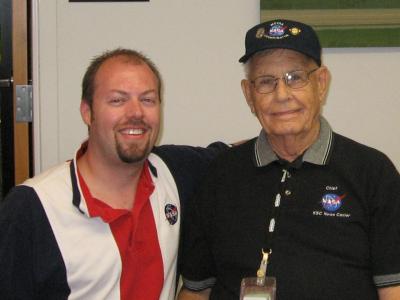