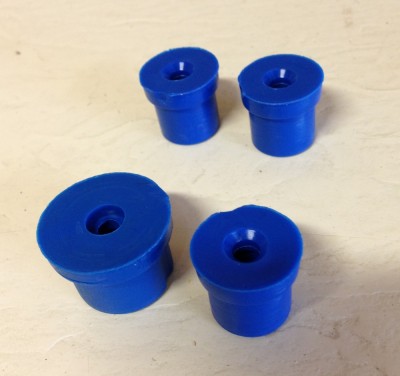 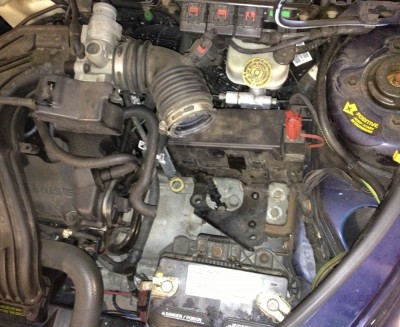 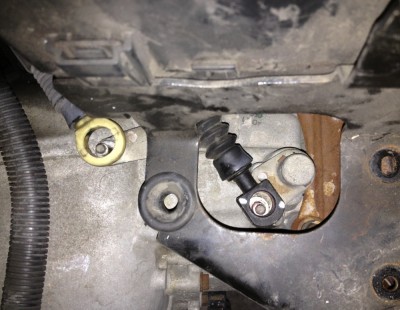 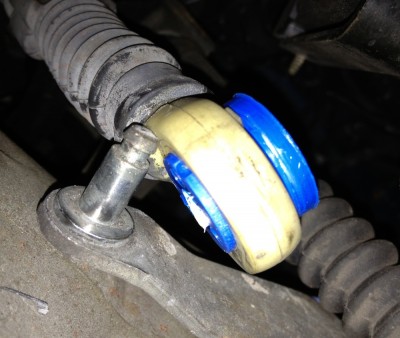 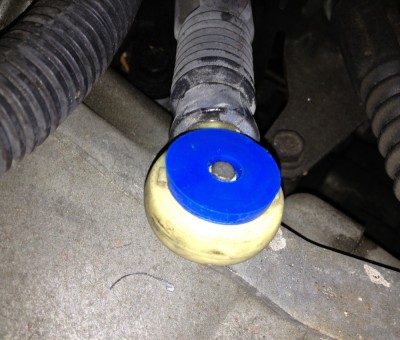 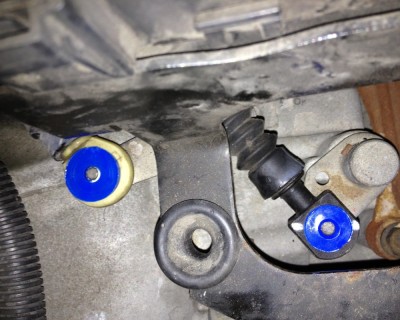 14 thoughts on “Fix Your Loose Shifter With Booger Bushings”