If you’re married, you need to watch this movie. My wife and I saw it when it was released to theaters and we also watched it on DVD a few days ago with some good friends. It’s a very well produced movie, although it didn’t have a very big budget. Kirk Cameron does a great job as the lead character who has grown apart from his wife. The movie is both powerful and emotional and well worth watching.

The DVD was recently released. You can buy the DVD from your local store or just buy it online from Amazon by clicking the link below:

Subtitled: How to increase DVD viewership and make more money

This is an open letter from a conservative parent to all the Hollywood-type DVD publishing executives and policymakers out there. I know you’re very busy, so I’ll keep this article short and sweet.

As a conservative parent, I want to protect my young kids from all the sex and all the violence and all the potty talk and I could go on and on, but I won’t. So many of the feature-length animated films that are released these days are rated PG instead of rated G, and this fact is disheartening to me. There’s a valid and technical reason a particular film gets a PG rating rather than a G rating … it’s got stuff in it that little kids (read toddlers and pre-schoolers) should NOT be watching!

I’m a big fan of watching a DVD before I let my kids watch it. If there’s a little bit of content that I don’t want my kids to see, I can always fast forward through the part if I know it’s there. But there’s usually too much questionable content in many of the rated PG films these days to try to skip past it all. My solution: I don’t rent PG films for my kids at all.

But there is a better solution. And it doesn’t even require any fancy new technology to be invented. The old standard DVD format already allows the viewer to choose from multiple audio tracks. And I’ve watched plenty of action/adventure DVDs to know that it’s completely possible to play a totally different “cut” of a film, such as a director’s cut or similar. So why not put a rated G version of the film on the same DVD along with the PG version? This simple idea would not cost the DVD industry a lot of money to implement and it would surely increase their revenues, since it would obviously increase the viewership of their DVDs among the conservative young family population.

Thanks for listening, Kurt

(Anyone who reads this: Please leave a comment/response to this article below and let me know … along with the DVD industry … whether you agree or not.) 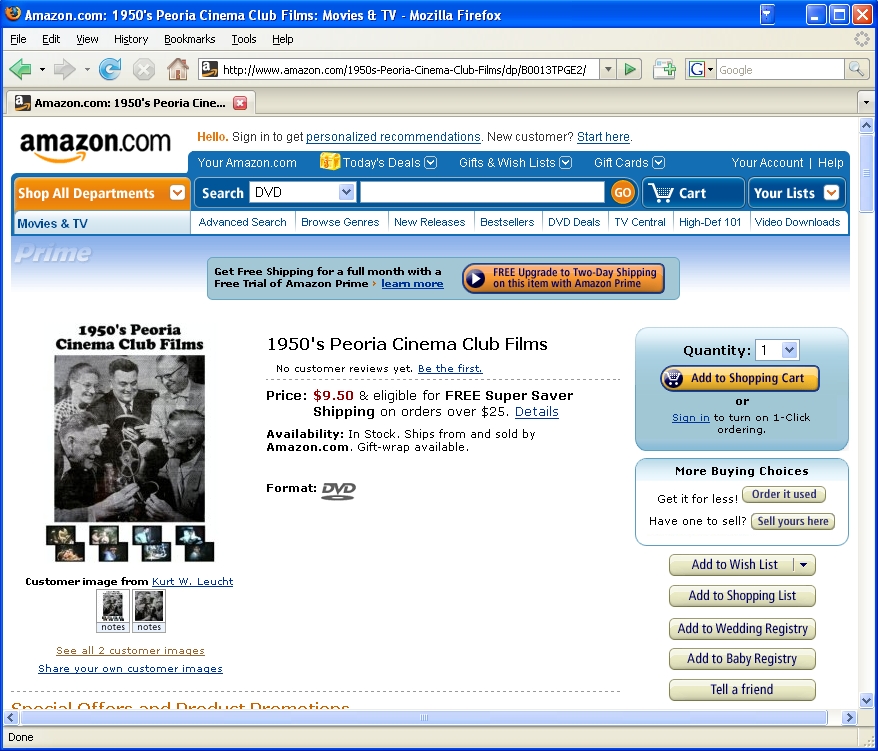